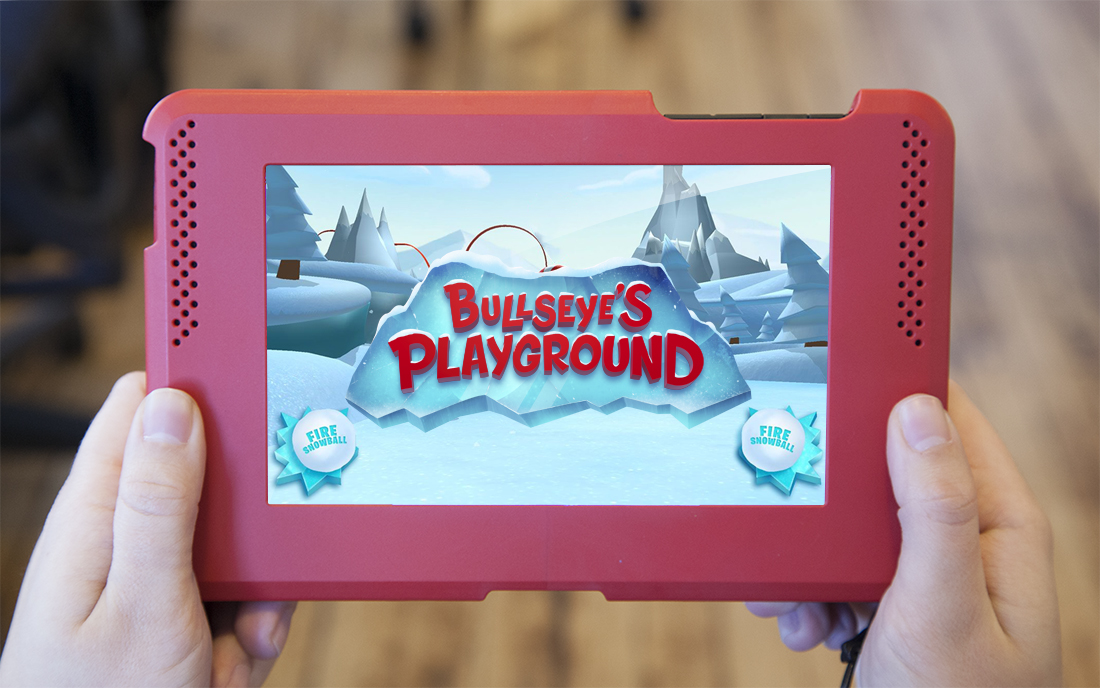 Starting with early prototype Project Tango hardware, we developed the game entirely in Unity3D. To use Project Tango’s accurate motion tracking abilities, we made several on-site trips to Target stores to gather location data and gauge the accuracy of our game maps. Each level was designed to fit a large section of the store. Some aisles lead to surprise interactions with characters inside the playground. We designed and animated the environment from scratch, and worked round the clock to animate many of the 3D character assets provided by Psyop. 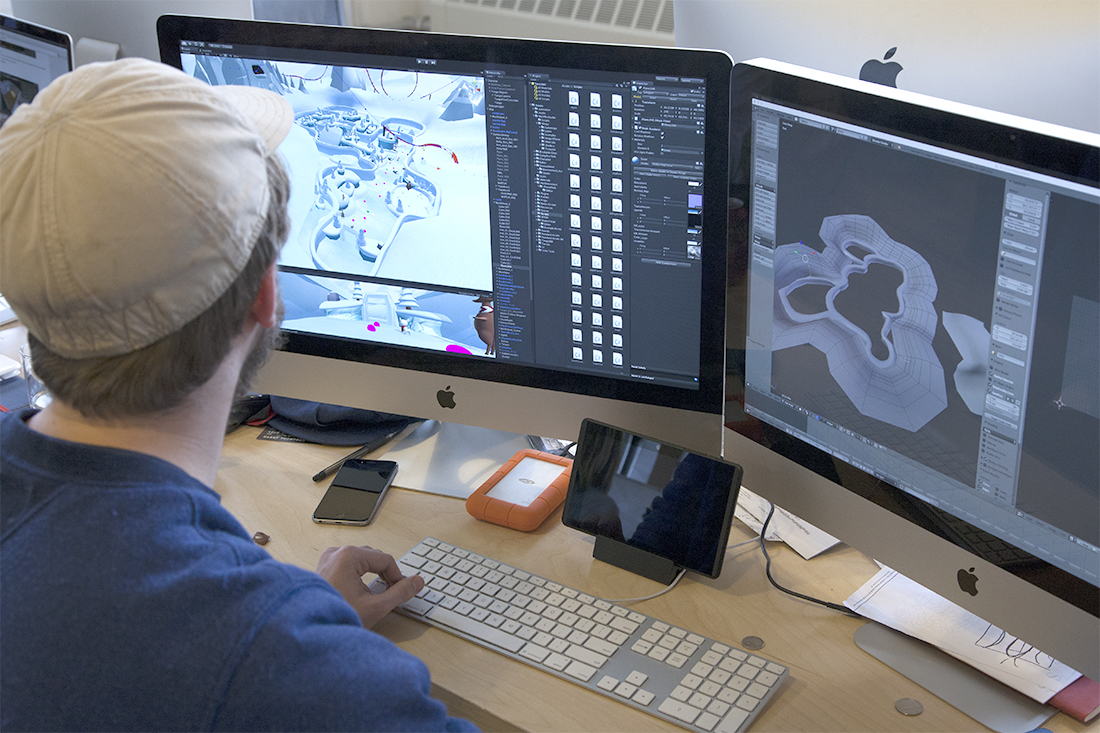 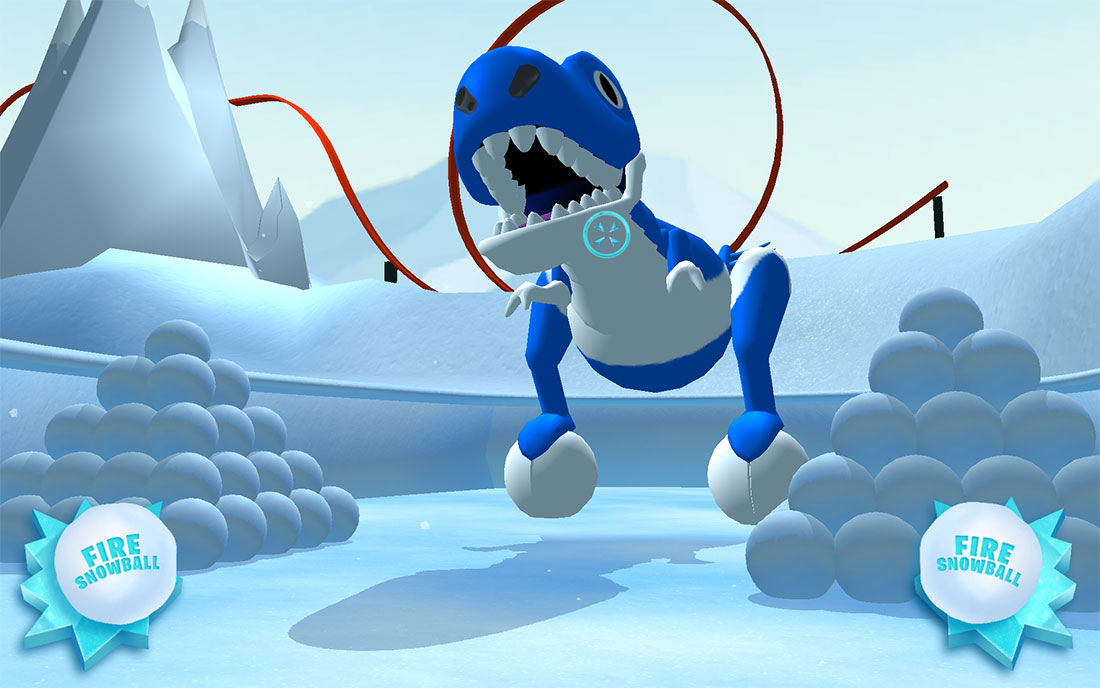