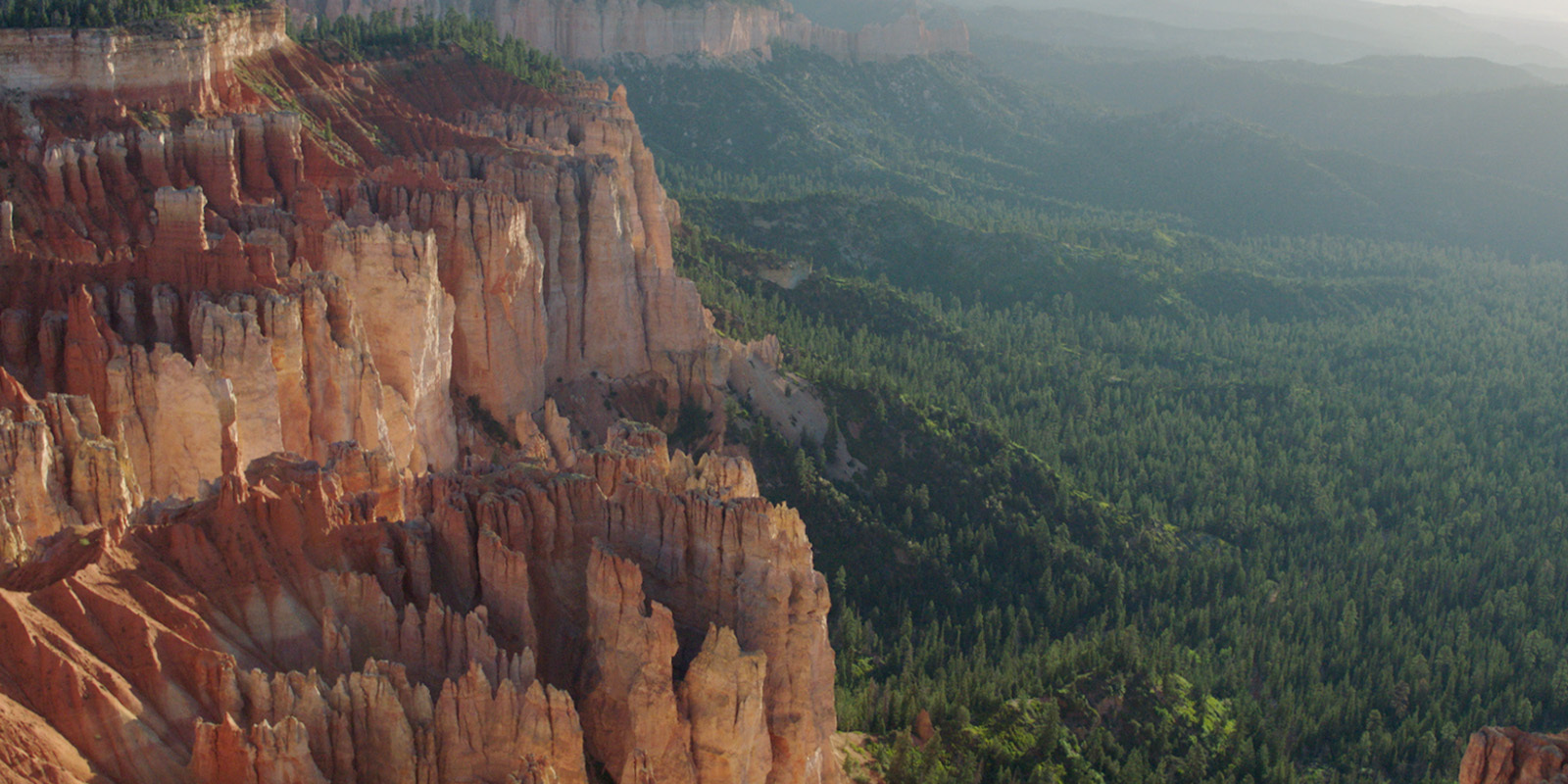 In the summer of 2016 I was approached to create a section of Google's The Hidden Worlds of the National Parks. The task was to create an artistic CG render of the Kenai Glacier in Alaska. This 360° interactive piece would let users explore how the once mammoth glacier has receded over a twelve year period.