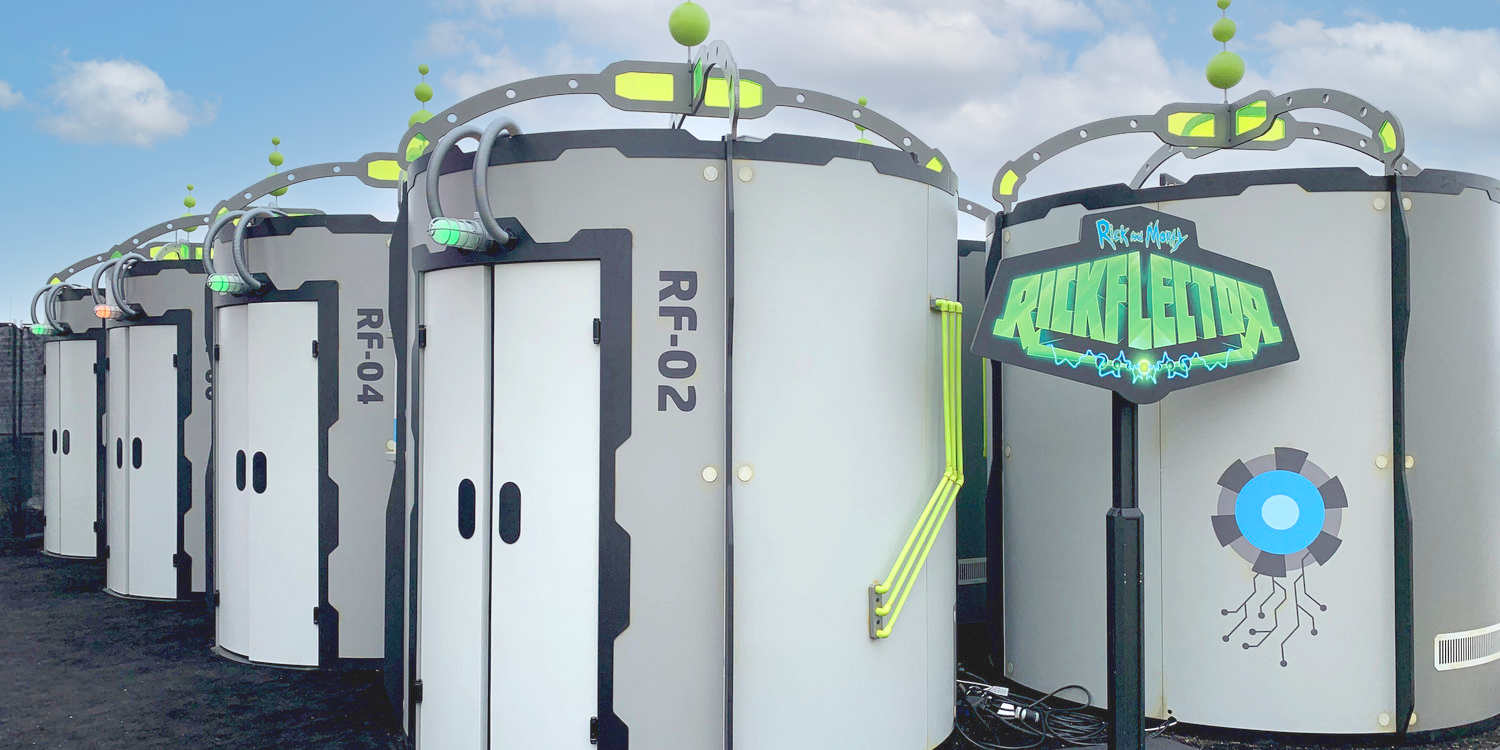 A mixed reality gaming experience that transported Comic-Con attendees into the insane world of Rick and Morty.

Deeplocal partnered with Adult Swim to bring their show Rick and Morty to life for Comic-Con 2019. Knowing how much fans love the characters in this show, we wanted to give Con attendees a chance to interact with them in Rick and Morty’s world. So we created the Rickflector, a pod where people can trans-portal into the Multiverse alongside Pickle Rick, Mr. Poopybutthole, Cromulons, and more. Before entering the Rickflector, visitors customized a character based off their own likeness to create an avatar. Once they got inside, their avatar's DNA was scrambled with that of a popular Rick and Morty character, which came to life in one of five games set in the world of the show. The Rickflector was a huge success at the event, with tons of love from fans and the creators of the show. 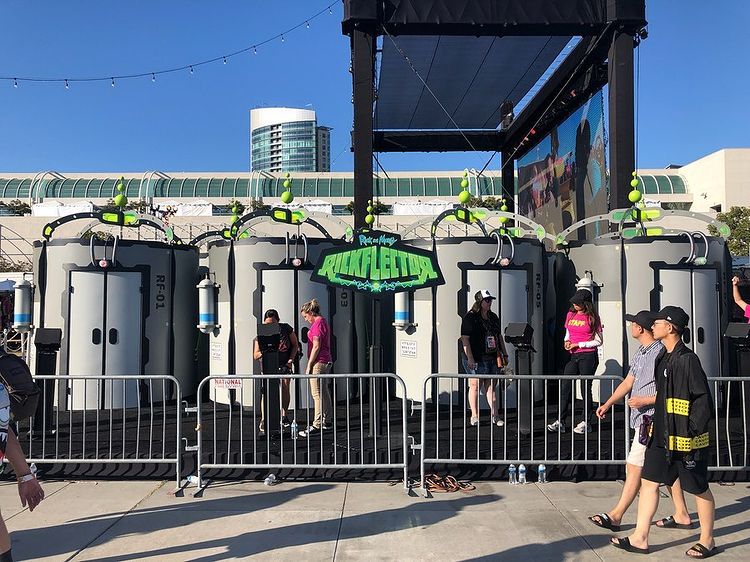 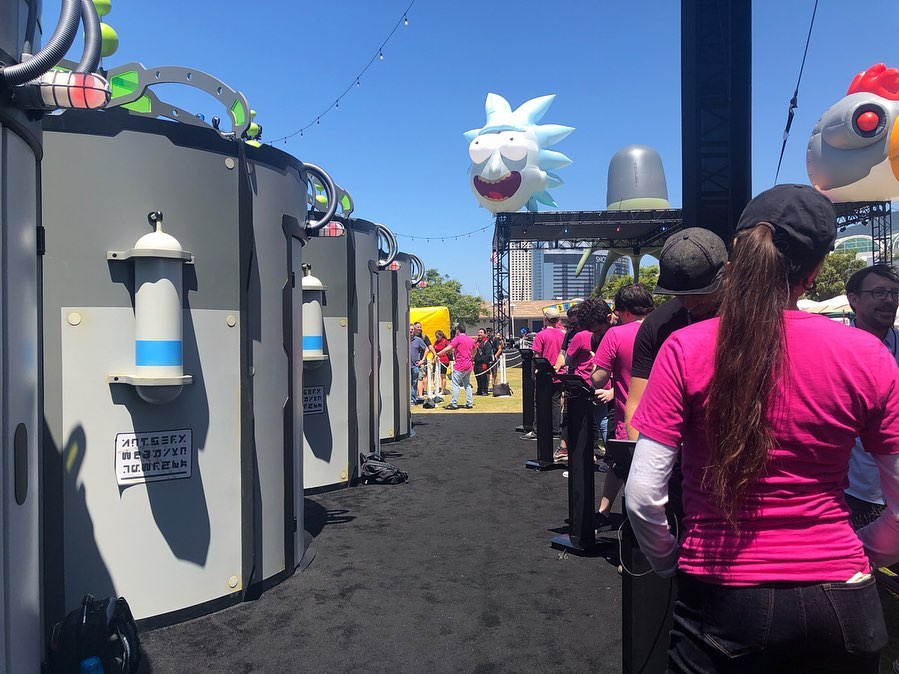 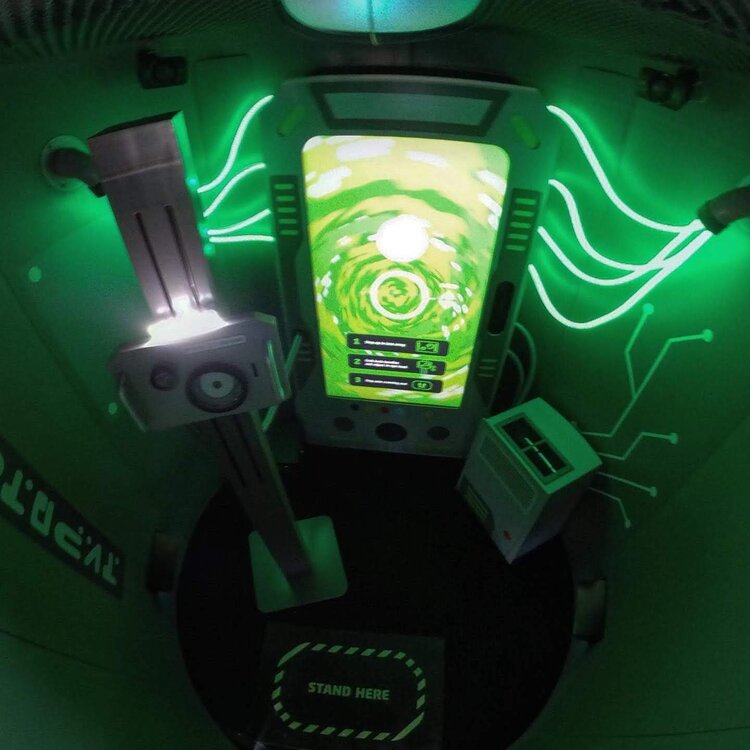 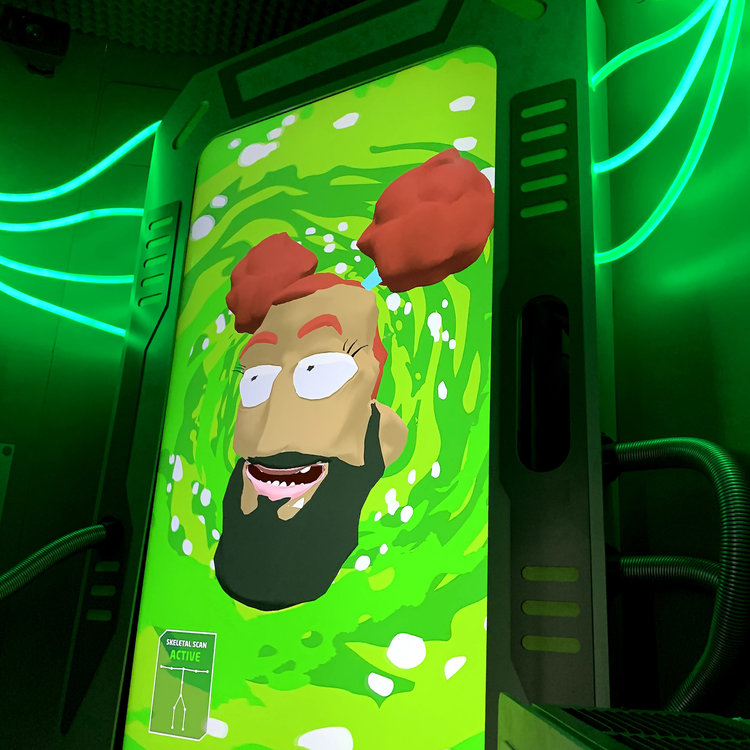